Let’s start by identifying two key dates in 2015, which remains a pivotal year in the fight against climate change:

Shortly afterwards, in parallel with COP21, hundreds of local and regional leaders from around the world signed the Paris City Hall Declaration under which they undertook to generate 100% of their electricity through renewable sources of energy, and to reduce the carbon emissions of cities by 80% by 2050.

If you are the owner of a building, a local leader or even an economic stakeholder, and are passionate about reducing the emissions of your industrial services or processes, you can also make a pledge today to reduce your environmental footprint. Energy efficiency (restraint or sobriety, efficiency and renewable energies), decarbonisation, energy storage.

Let’s discover how climate transition can translate into value creation…

The BG Group makes available its renowned know-how and expertise in various fields of activity:

Our energy efficiency and sustainable solutions

Improvements in the interests of energy efficiency

Storage: the other challenge facing renewables

Boost My Startup Challenge – The second edition has its winner!

Reuse of excavated materials: an alternative to final disposal

“Creating the city of the future will require radical solutions” 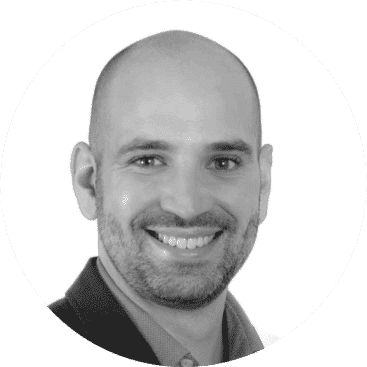 Signup to our newsletter

Stay up to date about the latest BG Group news and projects and receive the latest articles related to our sectors:
home
blog
Manage Cookie Consent
To provide the best experiences, we use technologies like cookies to store and/or access device information. Consenting to these technologies will allow us to process data such as browsing behavior or unique IDs on this site. Not consenting or withdrawing consent, may adversely affect certain features and functions.
Manage options Manage services Manage vendors Read more about these purposes
View preferences
{title} {title} {title}
X
X