Pont de Pierre: exceptional rehabilitation of a masterpiece in danger

Indispensable to the life of the city, the Bordeaux Pont de Pierre will be fully rehabilitated and restored without this major work interrupting the flow of its users. To meet this challenge, BG relies on innovative solutions.

Soberly named “Le Pont de Pierre” (the “Stone Bridge”), the oldest bridge in Bordeaux represents a real link between the two shores of the city. Whether on foot, by bike, by bus or aboard a tram, every day more than 60,000 people use this structure which counts 17 arches and is an impressive 487 metres long.

Almost 200 years old, the building is marked by wear and tear and inexorably sinks under its own weight. To preserve this endangered masterpiece, which is part of an exceptional site classified as a UNESCO World Heritage Site, it is necessary to secure and strengthen the bearing capacity of its foun-dations, ensure its waterproofness, before proceeding with meticulous restoration. Entirely supervised by a project man-agement team led by BG, the site will not result in the closure of the structure, according to Marc Allafort, project manager of the Bordeaux Pont de Pierre rehabilitation project: “The goal and the challenge is to minimise the impact of the works on traffic flows.”

The rehabilitation and restoration of the Pont de Pierre are currently the subject of in-depth studies to find the least inconvenient scenario for traffic, but also the most efficient in terms of cost and duration of work.

Marc Allafort’s team is researching and designing tools specifically adapted to the extreme environment of the structure, with the aim of overcoming the constraints of the Garonne river – namely the very strong currents in the area of the piers, reversing according to the tide – and the daily tidal range of several metres.

The rehabilitation of the structure also provides for reinforcement of the foundations with micropiles, carried out by sonic drilling in order to limit vibrations damaging to the structure. Dynamic flow simulations make it possible to test the different choices of ordered methods of securing work from the upstream stage of the preliminary studies. At the request of the owner, the entire project is based on 3D modelling of the interior and exterior of the bridge, constituting the cornerstone of the high added value of BIM modeling.The rehabilitation will be followed by a restoration phase to restore the structure to its former glory. The two-year work is expected to begin in 2023.

“The 15-Minute City”, a Smart City model focused on proximity 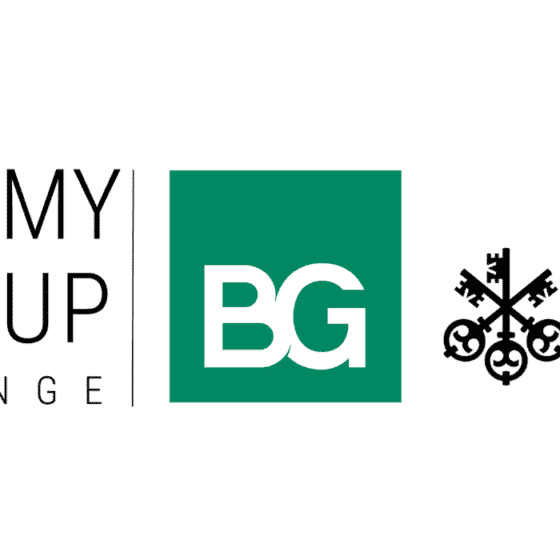 “Creating the city of the future will require radical solutions” 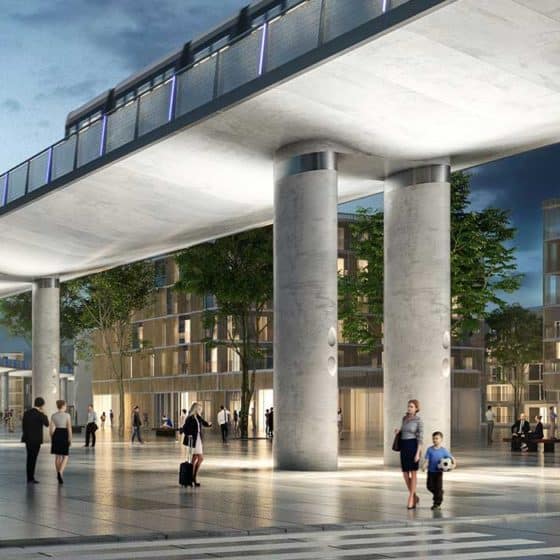 Line 18 of the Grand Paris Express: its social, urban, environmental and economic impact 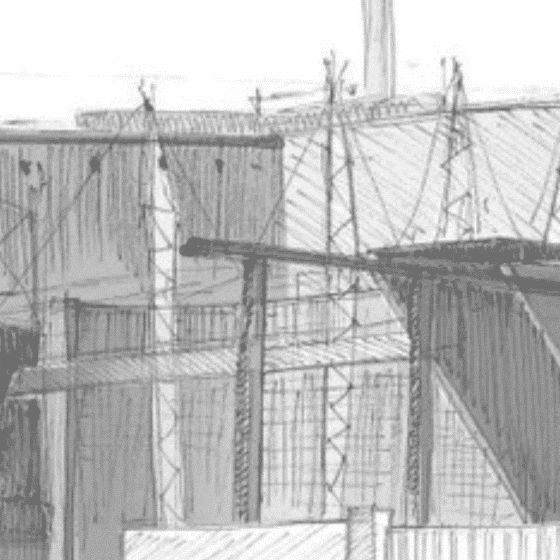 Vadec+ or Eugene Poubelle’s legacy adapted to the latest technologies 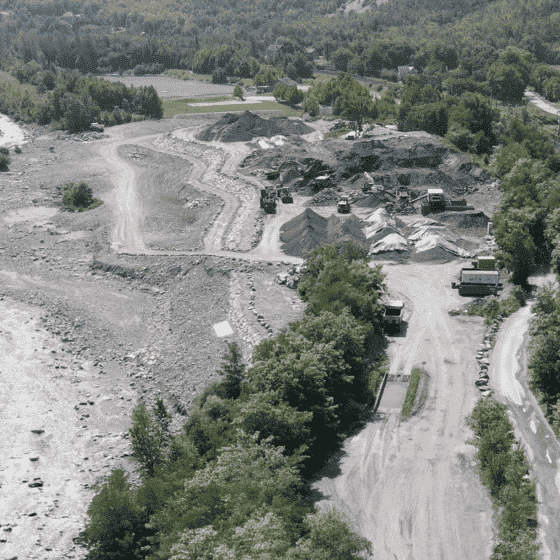 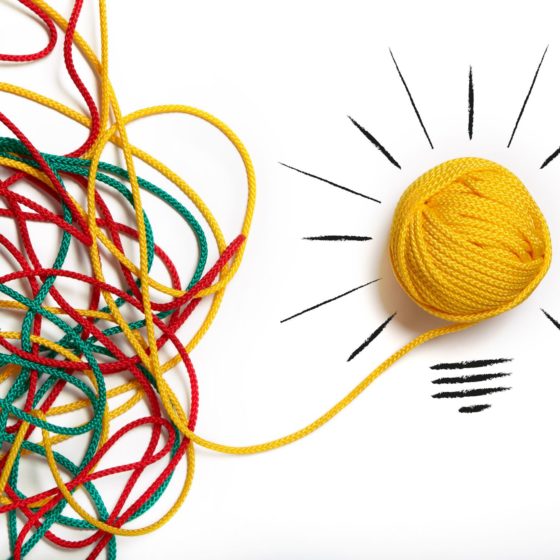 When social innovation gets involved